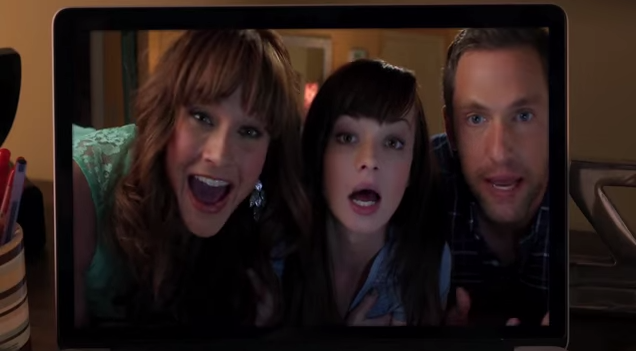 In "Crowning Glory," Jenna has a college romance while managing a male beauty pageant, while Tamara desperately tries to win Jake back.

This series takes an irreverent look at the conflict, chaos and humor that defines teenage life through the eyes of 15-year-old Jenna Hamilton, whose life begins to change when a simple accident becomes an epic misunderstanding and is blown way out of proportion. Narrated in the first-person voice of Jenna’s blog posts, “Awkward.” captures the humor within the struggles and experiences everyone can relate to from their formative years. The series picks up in the aftermath of the accident as she must deal with a new not-so-fun stigma, while at the same time managing the other daily drama that comes with being a teenager. From a secret relationship with a popular guy, to being undermined by a mean girl, and parents who just don’t get it – Jenna’s misfortune will eventually serve as the catalyst for amazing change, but it’s not without some missteps and mishaps along the way.