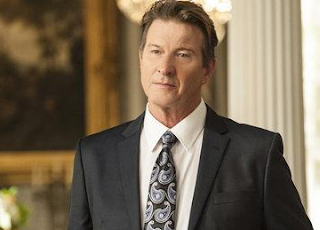 Lost and Devious Maids actor Brett Cullen has joined the cast of CBS summer drama Under the Dome. He will appear in a multi-episode arc as Don Barbara, the father of Mike Vogel's Barbie.

The smooth, charming and powerful patriarch of the Barbara clan, Don runs a multi-national corporation. Barbie is shocked to find himself face-to-face with his father in an unforgettable turn of events.

The second season will move past Stephen King's book, storyline-wise but King is giving it his blessing by writing the first episode and making a cameo.

This season will include a digital-only character who is able to communicate with characters trapped in the dome. It is part of an effort to reach out to the show's young audience and embrace transmedia.