Electus Sells U.S. Adaptation of Venezuelan Telenovela 'Jane the Virgin' to The CW 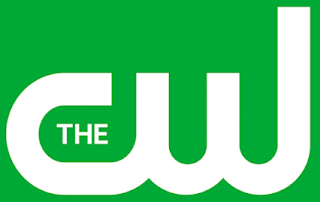 Multimedia entertainment studio Electus, an operating business of IAC, today announced that the CW has greenlit the U.S. version of the Venezuelan series Jane the Virgin which is set to premiere on the CW this fall. Electus Intertnational, the global distribution arm of Electus, will handle the international format sales.

Adapted from a Venezuelan telenovela, Jane the Virgin chronicles the story of a Hispanic-American aspiring writer who is accidentally artificially inseminated and subsequently struggles to navigate her relationships with the biological father, her boyfriend and her religious mother.

"I am thrilled to be working with Jennie Urman, CBS Studios, and CW to bring Jane the Virgin to the U.S. It is clear that we are living in the moment of, not only the telenovela, but also all Latin television," said Ben Silverman, Founder and Chairman of Electus. "The success of Ugly Betty proved that telenovelas can attract audiences all over the world. I knew the instant that RCTV and Aquarius TV brought Jane to us that we had a potentially enormous hit on our hands. This is a character we will all fall in love with and a family of women everyone in the world will recognize and one that I am proud to bring to the U.S. television audience."