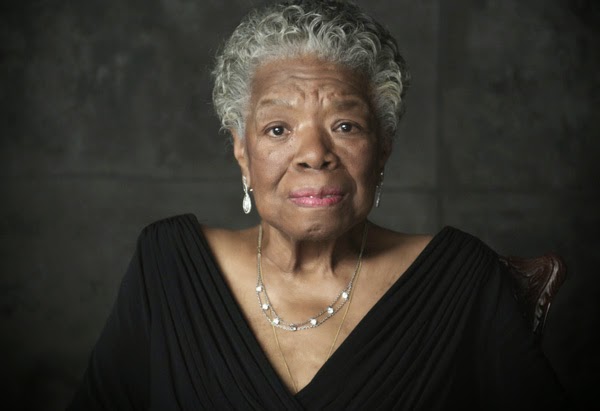 Maya Angelou died at her home in Winston-Salem, North Carolina, on Wednesday, said her literary agent, Helen Brann. The agent added that she has been "frail" and suffering from heart problems.

The 86-year-old was a novelist, actress, professor, singer, dancer and activist. In 2010, President Barack Obama named her the recipient of the Presidential Medal of Freedom, the country's highest civilian honor.

One of Angelou's most praised books was "I Know Why the Caged Bird Sings."

The memoir bore witness to the brutality of a Jim Crow South, portraying racism in stark language. Readers learned of the life of Marguerite Ann Johnson (Angelou's birth name) up to the age of 16: how she was abandoned by her parents and raped by her mother's boyfriend. She was homeless and became a teen mother.

Its publication was both daring and historic given the era of its debut in 1969.

"All of the writers of my generation must honor the ground broken by Dr. Maya Angelou," author Tayari Jones posted on her Facebook page Wednesday.