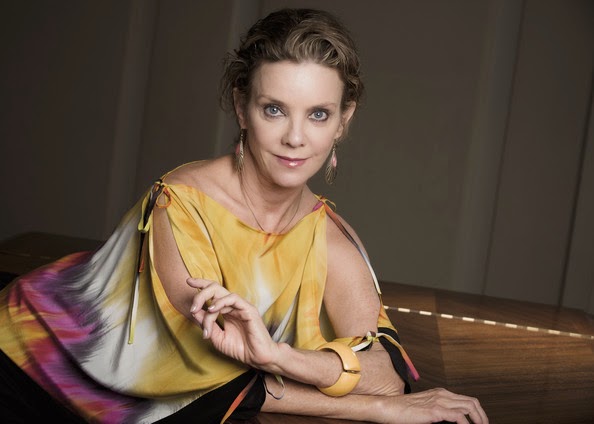 Judith Chapman, who plays Gloria Bardwell on the CBS daytime drama The Young and the Restless, will be bringing the character to sister soap The Bold and the Beautiful next month.

"Expect some business talk and a little flirting," says a B&B re. "Gloria and Eric met on Y&R last year when he crossed over for the Victor-Nikki wedding. She promised him then that she'd someday come to one of the Forrester fashion shows...and, well, here she is!"

Chapman is scheduled to appear in the November 20 episode of The Bold and the Beautiful.