In the last Indie Series Network and Serial Scoop "Web Series of the Week" (#WSOTW) poll, Family Problems was voted favorite indie series for the week. It's now time to catch up on latest episodes and vote for your favorite series in this week's poll.

You can also cast a vote for your favorite actor, actress and web series couple/duo. Voting ends Wednesday, December 9 at 4 p.m. ET (one vote per person per day).

Web series that aired one or more new episodes from November 28-December 4, 2015 are eligible. If a web series aired this week and is not on the list, cast your vote as "Other" and write in the name of the show. 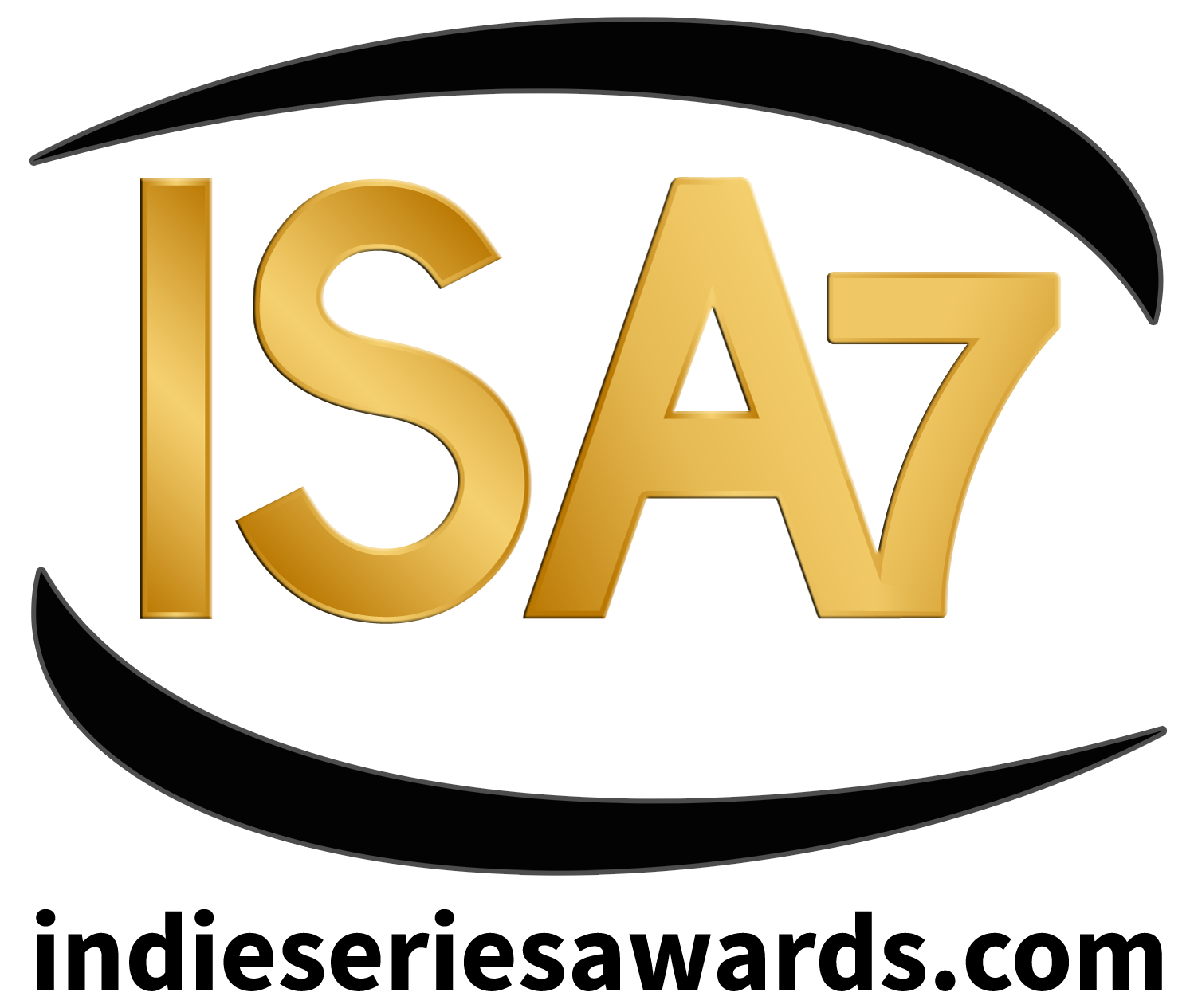