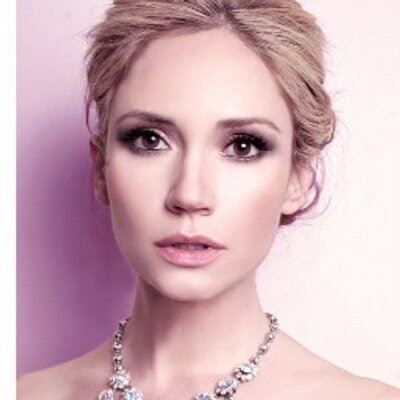 Actress Ashley Jones, best known as Bridgett Forrester on the Bold and the Beautiful, has been cast on General Hospital as a woman who shares a very interesting connection to Kristina Corinthos (lexi Ainsworth).

Jones is portraying Parker Forsyth, who Kristina offered to sleep with for better grades in her class.

Jones tells Soap Opera Digest, "They were so secretive about it that I've been scared to tell anyone," grins the actress. "They made it very clear that [Parker's gender] was a reveal and they didn't want me to give it away." Jones has shot two episodes so far, and is thrilled to be part of the show. "I've watched GENERAL HOSPITAL over the years, so it's just a pleasure to see all these people on set and in and out of the makeup room."