Chris McKenna Joins 'The Bold and the Beautiful' (Updated) 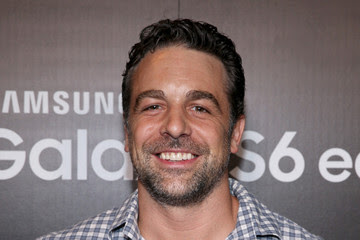 "First day of work on a new gig," Mckenna wrote. "I could swear I've been here before. #YR #BB @BandB_CBS #AcrossTheHall"

Who the actor will play on B&B has not yet been revealed, but Daytime Confidential is reporting that McKenna's character will romance a Logan sister. Is he for Brooke, Donna, or Katie? Stay tuned!

Soap Opera Digest is reporting that the popular actor will first air March 3.