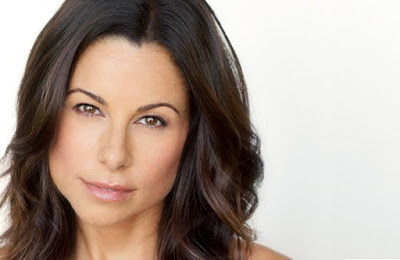 As previously revealed, actress Marie Wilson is returning to Days of our Lives. However, this time around, Wilson will take on the role of Summer.

If you recall, a casting call went out for the role in mid-August. Summer is described as a "passionate loner who has been in and out of institutions."

According to sources, Wilson's character is connected to a another character currently in Salem. Look for Wilson to first air next month.