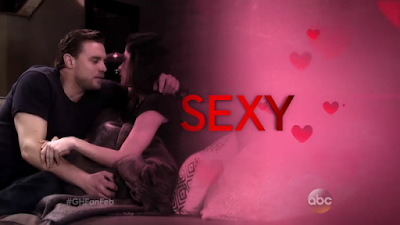 ABC has released a new promo for General Hospital, and we are told no one does Valentines like GH!.

Although Nathan wants to spend the rest of his life with Maxie, trouble is in the air for Nikolas and Hayden. He wants his wife investigated. Uh Oh!

Watch the promo below:


No one does Valentine's Day like #GH.
Posted by General Hospital on Tuesday, February 9, 2016