'Days of our Lives' Officially Renewed! 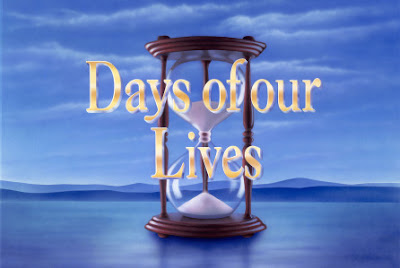 We can now all breathe a sigh of relief. Serial Scoop reported earlier that Days of our Lives had been renewed, and now NBC is confirming the report. The network confirms that the sudser will continue on NBC after its contract expires in September

The announcement was made by Jennifer Salke, President, NBC Entertainment.

“NBC is incredibly proud of the legacy of ‘Days of our Lives’ and we couldn’t be more excited to brings its fans new stories for the 51st season,” Salke said. “In a business where having a show remain on the air for two seasons is considered a success, what ‘Days’ has achieved is extraordinary.”