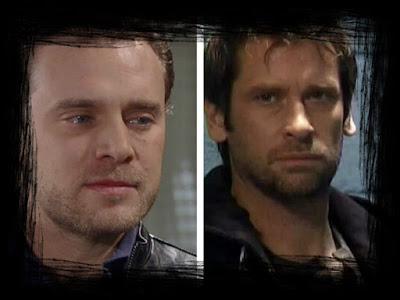 Check out the weekly spoilers below to find out what's happening on ABC soap opera General Hospital during the week of April 25, 2016.

* Franco (Roger Howarth) and Jason (Billy Miller) have an intense confrontation that Sam (Kelly Monaco) and Obrecht (Kathleen Gati) have to break up.

* Sam gets Jason up to speed on his past with Franco.

* A surprise witness shocks both Julian and Alexis.

* Obrecht encourages Franco to explore his dark side.

* Dillon (Robert Palmer Watkins) tries to be a friend to a recovering Kiki (Hayley Erin). 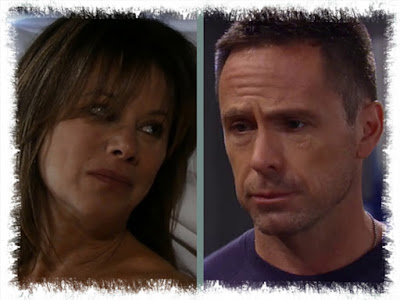 * Jason is suspicious of Sonny's motives.

* Lucas (Ryan Carnes) comes up with a plan.