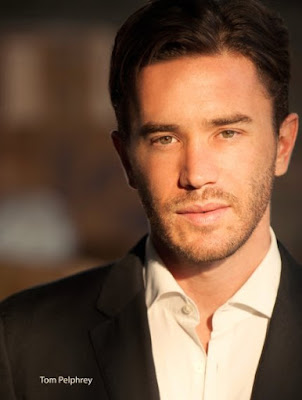 Tom Pelphrey (ex-Jonathan, GL) has been cast in the new Marvel Netflix series Iron Fist, according to Variety.

Stroup and Pelphrey are the final two series regulars to be cast in Marvel’s Iron Fist.

Pelphrey was last seen in Banshee, which ended its run after 4 seasons on Cinemax.