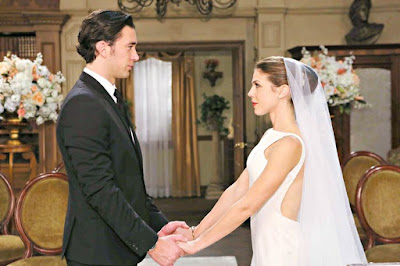 Pop TV announced last night during its airing of Days of our Lives, that it has dropped the soap from their schedule.

Jamey Giddens from Daytime Confidential reached out to Pop's publicist for comment. "That is correct. DAYS will no longer be on the Pop schedule. We are encouraging fans to view on NBC, NBC.com or the NBC app."