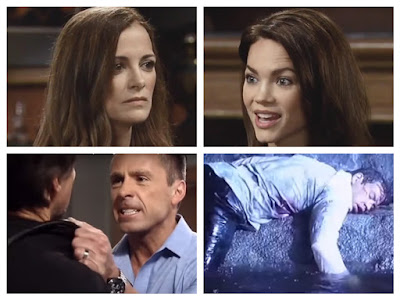 A new promo for General Hospital has been released, and the sizzling, searing, scorchers are set to begin.