'General Hospital' Spoilers (May 9-May 13, 2016) The Truth about Griffin Stuns Sonny and Anna 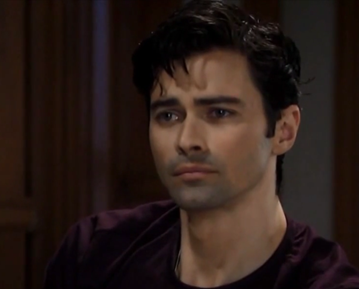 Check out the weekly spoilers below to find out what's happening on ABC soap opera General Hospital during the week of May 9, 2016.

* Franco turns to someone surprising for advice.

* Julian (William deVry) puts a Cassadine relic to use.

* Anna's (Finola Hughes) life is on the line.

* Alexis is rattled by her suspicions.

* Hayden (Rebecca Budig) and Nikolas (Tyler Christopher) plot against each other.