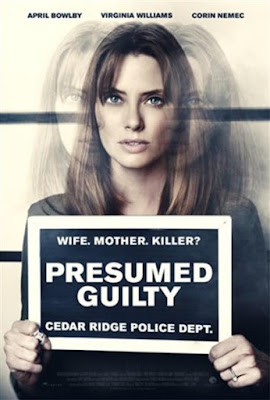 When Rachel’s (Bowlby) husband disappears, the police have one suspect: her. While trying to prove her innocence, she uncovers many secrets about the man she married.

Marriage of Lies was written by Brian D. Young and directed by Danny J. Boyle.

Check out a sneak peek below: