Sharon's Baby Secret Revealed on 'The Young and the Restless' 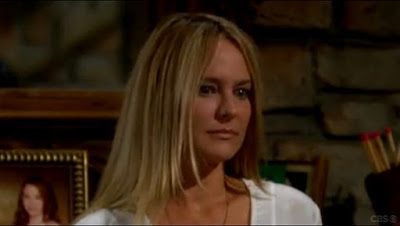 Michael Logan from tvinsider recently spoke to popular actress Sharon Case, who plays the tortured Sharon on The Young and the Restless.

In the interview, it's revealed that on the November 1 episode of The Young and the Restless, Sharon is forced to admit that she isn't the biological mother of Sully. How will the residents of Genoa City react to this news?

Says Collins, "The fallout is even bigger than she fears. Of course, her husband, Dylan, is really mad that this baby isn’t his and that she’s been keeping this horrible secret and it’s going to be very hard on the marriage. But the news breaks on GC Buzz, so everyone in town is in shock and very upset. Nikki, who already detests Sharon, now has a new reason to hate her. Wait till you see those scenes!"