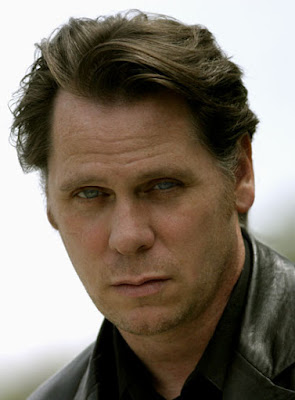 Actor Don Harvey, has been cast in the role of Tom Baker on ABC daytime drama General Hospital, according to Soap Opera Digest.

Tom is the man who raped Elizabeth (Rebecca Herbst) when she was a teenager, and  was last seen in 1998. The role was previously played by James Sloyan.

Harvey's credits include Blue Bloods, The Blacklist, and Medium.

Harvey is scheduled to first appear next week.