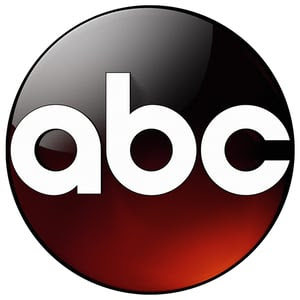 According to the Los Angeles Court website (lacourt.org), the case of Prospect Park Networks LLC vs American Broadcasting Company has been dismissed.

The case was "dismissed" on Thursday, December 1, which means ownership of All My Children and One Life to Live reverts back to ABC.

The Court set an order on October 5 for Prospect Park to show cause or have the case dismissed on December 1.

The October hearing focused on Prospect Park's Chapter 7 bankruptcy filing, and its impact on the case.

"I can confirm that Prospect Park's lawsuit was dismissed yesterday and ABC regained the rights to those shows," Susan Klein, an attorney with Valle Makoff LLP who represented ABC in the suit, told soapcentral.com.

Will All My Children and One Life to Live return from the dead? Stay Tuned!