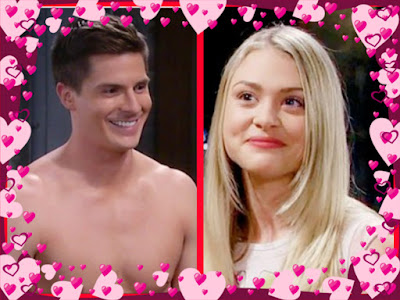 Check out the weekly spoilers to find out what's happening on ABC soap opera General Hospital during the week of December 26, 2016.

* Jordan declares her love for Andre.

* Nelle opens up to Michael about her childhood.

* Anna asks Andre to hypnotize her.

* Valentin and Nina tie the knot.

* Robin catches up with Sonny, Jason, and Sam.

* Carly surprises Sonny with a kiss.

* Nathan learns he is still married to Claudette.