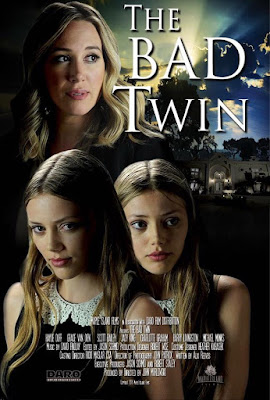 Jen Burgess (Duff) is estranged from her sinister sister Cassie, but when Cassie reappears and attacks Jen she is sent into psychiatric treatment while her disturbed 15-year-old twin daughters (Van Dien) are sent to live with Jen.

But Cassie discovers Jen's wealth and secretly directs the twins into getting Jen to adopt them, before murdering her.