Will Griffin Come Between Elizabeth and Franco on 'General Hospital' (Promo) 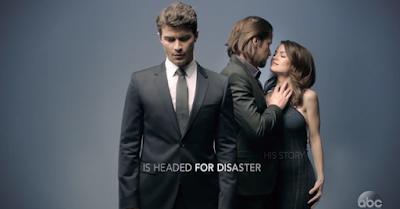 It looks like that is a possibility based on a new GH promo released exclusively to TVLine.

The promo claims that Franco's story is headed for disaster. Will Dr. Monro swoop in and take Elizabeth for himself?