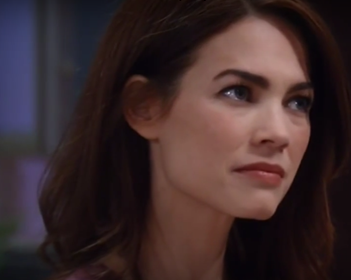 Check out the daily spoilers to find out what's happening on ABC soap opera General Hospital during the week of January 9, 2017.

Monday, January 9
* Alexis' memory tricks her.
* Franco talks to Scott.
* Laura talks to Liz about her taste in men.

Tuesday, January 10
* A difficulty emerges in Jason's alliance with Curtis
* Franco and Scott work as a team.
* Ava demands answers.
* Nelle gets in too deep.

Friday, January 13
* Franco is in trouble.
* Alexis looks for support.
* Finn has a dangerous secret.