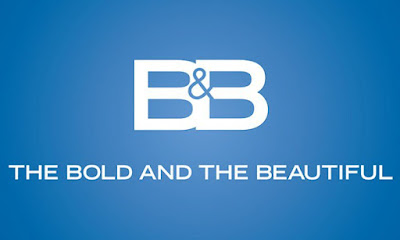 Check out the daily spoilers to find out what's happening on CBS soap opera The Bold and the Beautiful during the week of January 23, 2017.

Monday, January 23
Eric demands info from Ridge about his time with Quinn in San Francisco.
Wyatt helps Steffy start the life that she's been wanting with Liam.

Tuesday, January 24
Katie is suspicious when Ivy expresses concern for Quinn's emotional wellbeing.
Not having heard from Steffy, Liam decides to keep his word on the ultimatum he issued.

Wednesday, January 25
Ridge's family interrogates him about his suddenly softer attitude towards Quinn.
Quinn gives Eric an idea of a way to bring his family closer together again.

Thursday, January 26
Thomas makes it clear he's not happy about the CEO position going to Steffy.
Ridge is taken aback when Quinn makes him a generous offer.

Friday, January 27
Wyatt tells Liam he had an ulterior motive for expediting his divorce with Steffy.
Quinn gives Ridge a good reason to accept her as a valued member of the Forrester family.