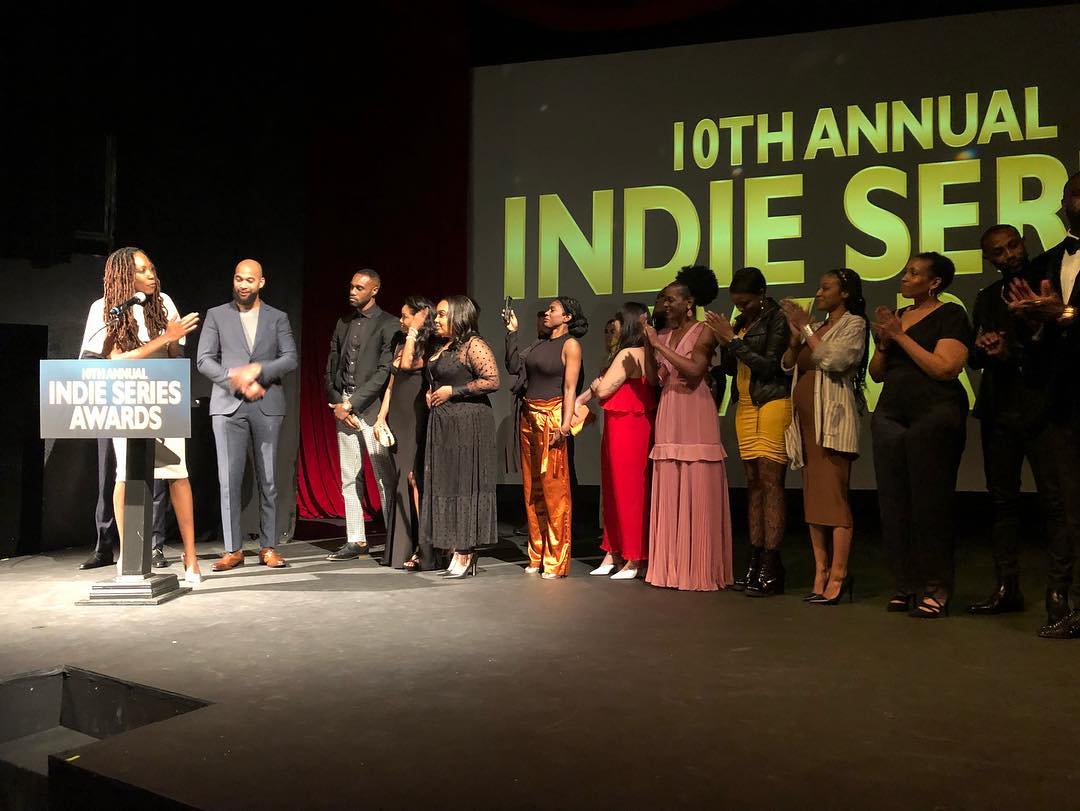 The winners of the 10th Annual Indie Series Awards were announced in a ceremony on Wednesday, April 3, hosted by Eric Martsolf, Kevin Spirtas and Patrika Darbo, all former hosts who returned. Not announced prior to the ceremony, one by one they took the stage declaring they were the best former host and should, obviously, host the milestone 10th anniversary celebration.

Since 2009, the Indie Series Award has honored the most creative and progressive talent in independent web series. The ceremony was hosted by Emmy winners Patrika Darbo and Emmy Martsolf, and Emmy nominee Kevin Spirtas, a previous ISA winner who leads the all-star cast of best drama ensemble winner After Forever. All three previously hosted and returned as part of the 10th annual celebration, "A Decade of Indie Excellence."

In all, 45 series were nominated from around the globe, including the United States, United Kingdom, Canada, Australia and India.

Best Ensemble - Comedy
The Rich and the Ruthless

WINS BY SERIES
7 Giants
4 Indoor Boys
2 The Amazing Gayl Pile: Apocalypse Soonish
2 Conversations in L.A.
2 Does It Fart?
2 The Rich and the Ruthless
1 190 Lorimer
1 After Forever
1 Anacostia
1 Geoff and the Ninja
1 In Absentia
1 My 90-Year-Old Roommate
1 Riley Parra
1 Roads to Keystone
1 The Witching Hour
1 Yes We Candidate