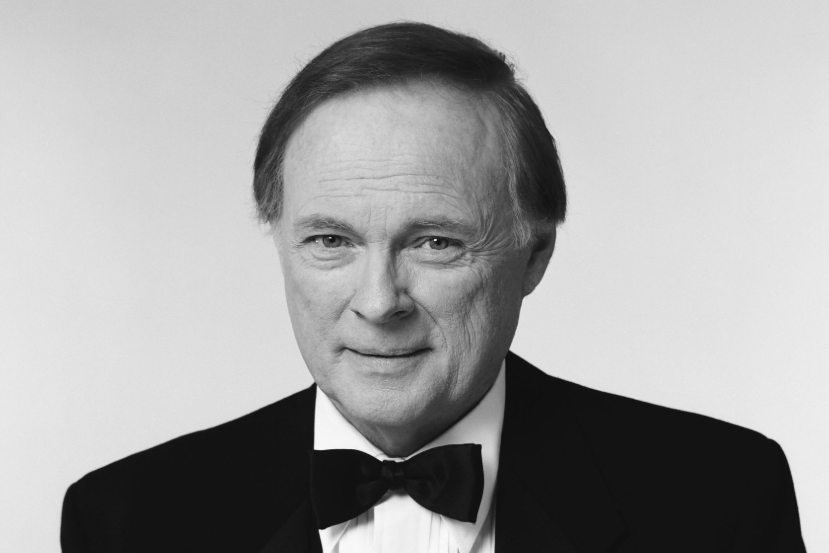 Veteran Days of our Lives star John "Jack" Clarke has died on October 17 in California from complications of pneumonia. He was 88.

Clarke had previously suffered a stroke in 2007 and has had declining health in the last few years.

Clarke was best known for his 39-year run as Mickey Horton on NBC soap opera Days of our Lives. He was an original cast member of the iconic daytime serial in 1965 and played the role until 2004.

In 1979, he was nominated for a Daytime Emmy Award in the Outstanding Actor in a Daytime Drama Series category. He was awarded a Lifetime Achievement Emmy for his work in 2004.

On primetime television, Clarke appeared in the numerous series, including Gunsmoke, Have Gun – Will Travel, Twilight Zone, Maverick and Dr. Quinn-Medicine Woman.

His other credits included films such as The Satan Bug, Man Missing and Burma Patrol.

Clarke also performed as a leading man in more than 75 plays at the Tenthouse Theater in Chicago, Illinois.

He is survived by his wife Patty, children Joshua and Melinda, and grandchildren, Catherine Grace, Natasha, and Jacob.

Check out some of Clarke's Days of our Lives work in the clips below.