Trailer Released for Jillian Clare's 'To The Beat! Back 2 School' 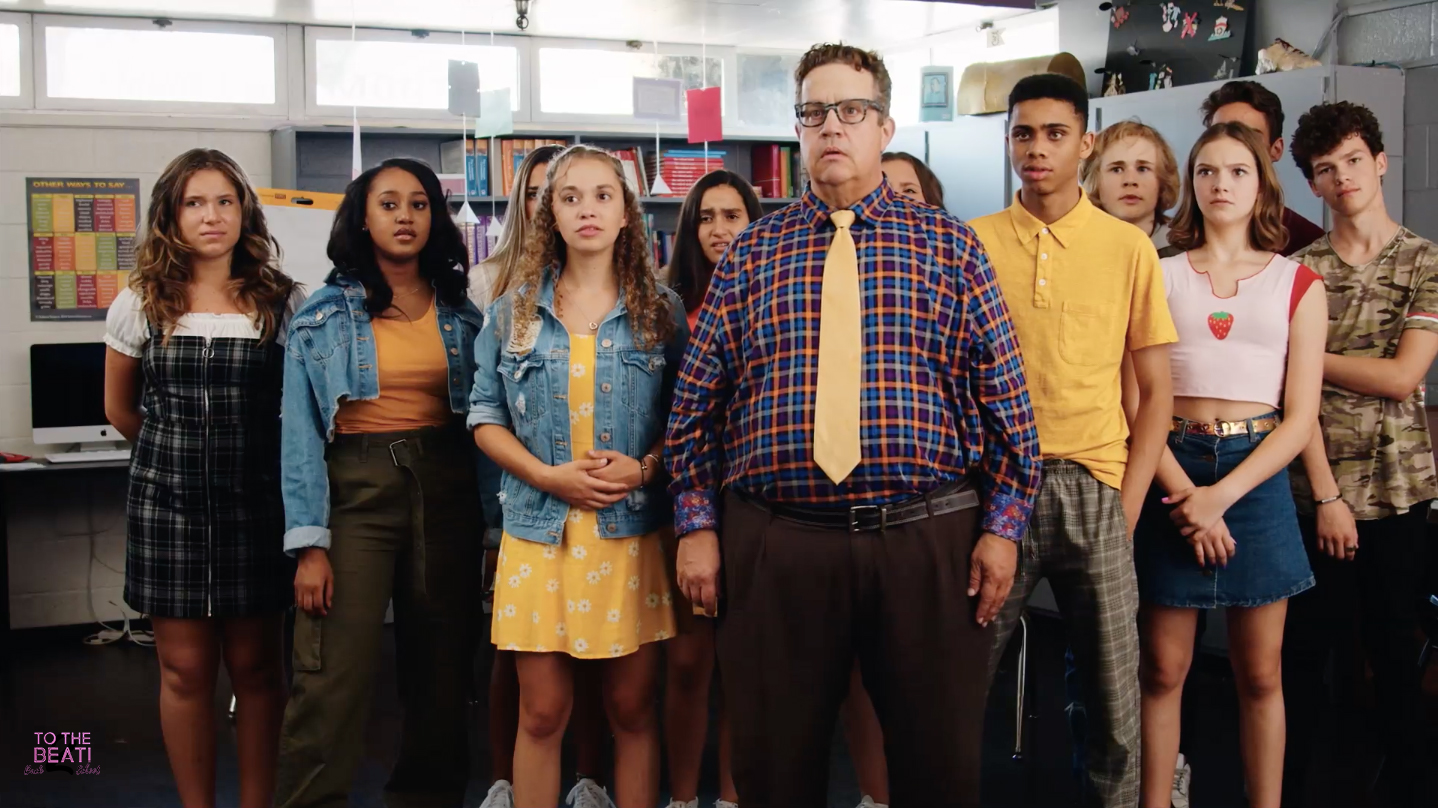 In the highly anticipated sequel, the popular teen cast goes back to their performing arts school following spring break to compete for an all-expense paid summer scholarship program to a prestigious conservatory of fine arts. Friendships and feuds continue as sisterhood is tested, new bonds are formed, and rivalries heat up leading to a drama-filled evening at the epic 80’s Spring Fling where a major scheme shuts down the party and jeopardizes the upcoming end-of-year showcase.

"I'm honored and so excited to be one of very few women who have directed both the original and sequel in a film series," Clare says. "I've been able to grow so much as a director with these films and they hold a special place in my heart. Fans have patiently waited for this sequel and they won’t be disappointed."

The film reunites Laura Krystine and Brisa Lalich as twin sisters Mackie and Mia, with Jayden Bartels starring as their frenemy, Avery.

Check out the newly released To The Beat! Back 2 School trailer below.

To The Beat! Back 2 School will be available on cable providers including Dish, DirecTV, Comcast, Spectrum, Charter, Cox, Verizon Fios, Frontier, Suddenlink, Mediacom, Century, and on VOD platforms including: iTunes, GooglePlay, Amazon Instant, Vudu, FandangoNow, Xbox, Vimeo, Hoopla, and OverDrive. DVD will be available online at all major retailers.