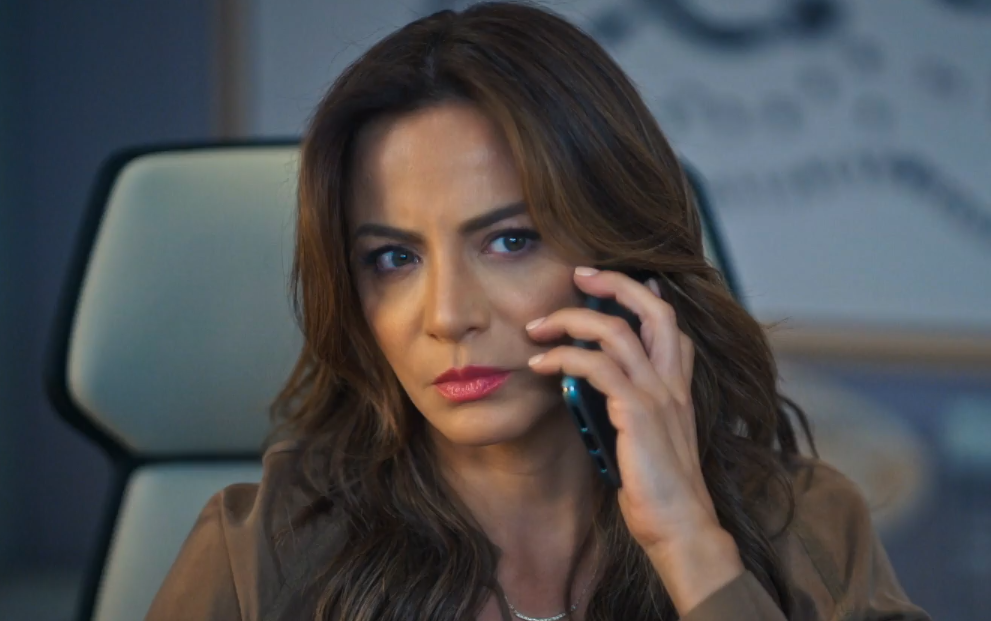 Telemundo is featuring two serial premieres on Tuesday, January 26 with “La Suerte de Loli” (Loli’s Fate) at 9pm/8c and “Buscando a Frida” (The Search for Frida) at 10pm/9c.

La Suerte de Loli (9pm/8c)- Led by Mexican star Silvia Navarro in her Telemundo debut, alongside Osvaldo Benavides & Gaby Espino, this romantic comedy tells the story of Loli Aguilar (Navarro), a free-willed and successful executive producer at Global Radio Group. As Loli’s career continues to rise, her love life takes the back seat as she enjoys her freedom and commitment-free life. However, her life turns upside down when her best friend Mariana (Jacky Bracamontes), suddenly passes away leaving everything to her, including her two children. Loli will have to face her new reality and learn, through the struggles, that the most important thing isn’t her career as she discovers that the true meaning of life’s success is family and love. Viewers can find additional content about the series on Facebook, Instagram  and Twitter, or join the conversation using #LaSuerteDeLoli on all social media platforms.

Buscando a Frida (10pm/9c)- Filled with intrigue and secrecy, the enigmatic series stars Eduardo Santamarina, Ximena Herrera and Arap Bethke. The thrill-packed production centers around the idyllic Pons family and how their lives unexpectedly change after their eldest daughter, Frida (Victoria White), goes missing the night of her father’s birthday celebration. During the investigation, many family secrets and lies start to unravel, exposing a family that is far from perfect. What ensues is an enthralling whodunit with sharp twists in every episode that will leave viewers questioning everything and everyone in the story. Thanks to Metro by T-Mobile, the premiere episode of the series will air 1-minute of national ads allowing viewers to enjoy the premiere with limited interruptions. Fans can find additional content about the serieson Facebook, Instagram, Twitter, or join the conversation using #BuscandoAFrida on all social media platforms.

Audiences will be able to watch full episodes of these productions live or catch up on the Telemundo app available on Google Play Store and Apple Store or by visiting telemundo.com.  New episodes of La Suerte de Loli and Buscando a Frida will also stream the following day on Peacock.