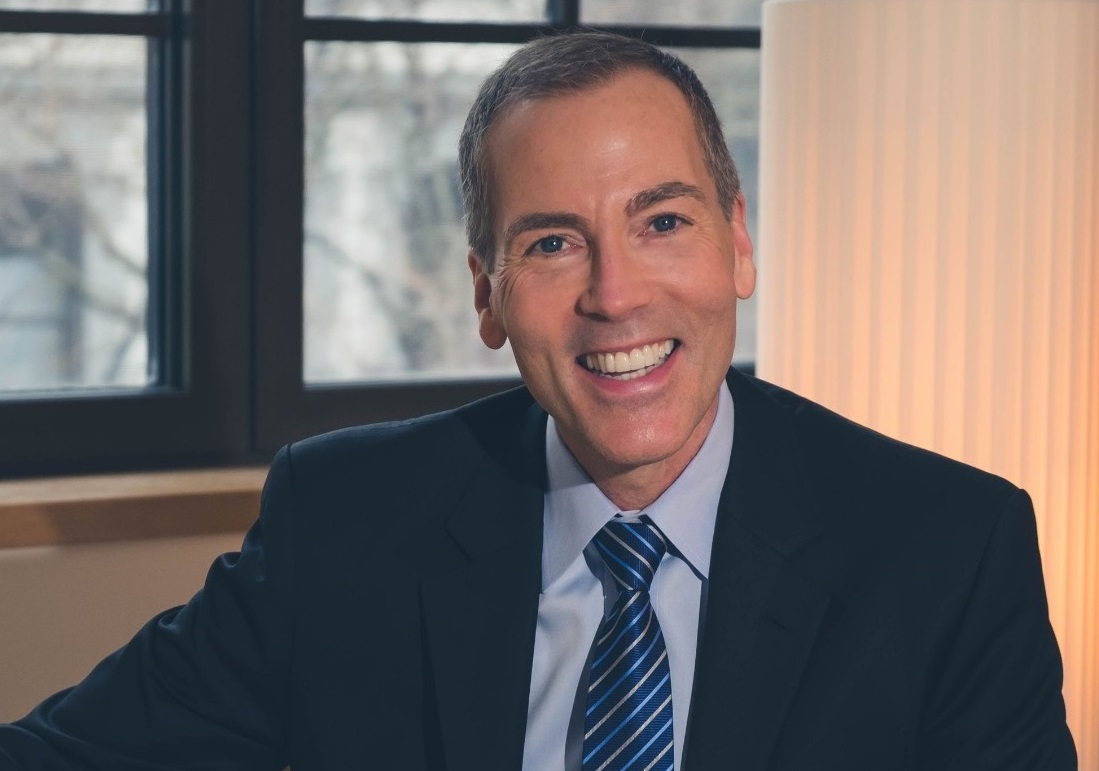 In 1983, sometime around my 20th birthday, I met “The Queen of Daytime Television,” soap opera star Mary Stuart. I was a young aspiring actor living in NYC and she was the grande dame of TV’s longest running serial drama, Search for Tomorrow. I landed some extra work on the show that eventually evolved into a small part and I was so besotted with the medium itself that I took on side work in the production office…not only to earn a living, but to be around the excitement of the daily inner workings of the show. I floated between the writing, casting and executive offices learning all aspects of what goes on “behind the scenes.” Mary took notice of my skills on both sides of the camera and offered me yet another side gig: she would give me personal acting coaching in exchange for helping her answer her fan mail and type up the edits of a new play she was writing. How could I refuse!?

Mary was not only an esteemed and groundbreaking TV star, she was a fine actress, having graduated from a Hollywood career in B-movies to being a co-creator and main character of television's very first successful soap opera. Search for Tomorrow, debuted in 1951 and Mary was there from Day One, creating a whole new form of storytelling that continues to this day. She was very famous (my grandmother indoctrinated me to the world of soaps and Mary was, of course, her favorite star; I’d grown up watching the trials and tribulations of her long suffering character, Joanne) and also an accomplished author, singer and songwriter. 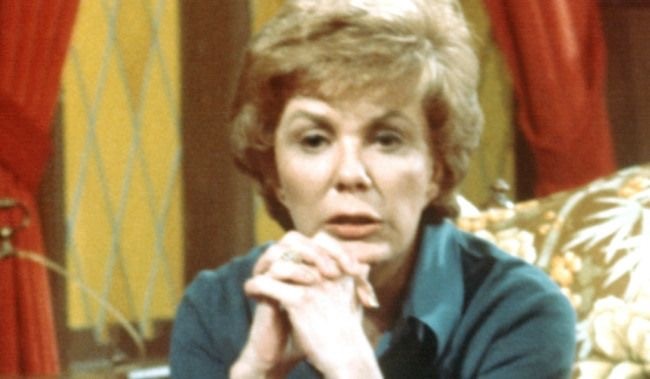 I practically moved in to her sprawling penthouse apartment (I lived in a tiny little one room, one window flat at the time) and became part of her little family that included a bearded collie (Mozart), a Himalayan cat (Maude) and her charming fiancé, a Swedish artist (Wolfgang). Her two children were grown and gone, so in many ways I felt like a surrogate son to Mary. We did much more than just swap acting and clerical services, we were chums. She nicknamed me “Presh” (short for “Precious”) and quickly became my Mentor.

I admired Mary even before I met her, but the better I came to know her, the more she inspired me. Her humanity was evident the very first day I stepped off the elevator into her apartment and she called me into the kitchen to help her prepare the daily lunch she took to a homeless lady who lived in nearby Central Park (their friendship would eventually become “My Shadow,” a magazine story and TV movie starring Tyne Daly and Gena Rowlands). She loved playing her guitar and singing…planning parties…and all things Christmas. Sometimes we’d pile the pets into the car and drive up to their Connecticut home, stopping at a country market to stock up on groceries. Thanks to Mary, I learned not only about acting, singing and writing, I could mix a perfect martini, expertly execute an omelet and even get a finicky cat to take its medicine. By 1986, I felt confident enough to tackle Hollywood and Mary cheerily supported my decision to leave NYC and head West. After all, she had done it 40 years earlier. She came to visit soon after to accept a Lifetime Achievement Emmy Award and asked me to be her escort. Wow! As we drove to the show in my beat-up little used car and it struggled to climb the steep hill on Fountain Avenue, she reassured me that her car from the old days had the same problem on that incline!

I didn’t stay long in LA…I missed the pulse of Manhattan and returned 6 months later. The timing was good: I got back for Mary & Wolfgang’s wedding (right in the penthouse!) and took a full time production position at Search for Tomorrow. I thought it was a Full Circle moment, but that was the naive thinking of a 23 year old! My journey was still just beginning. After thirty five years on the air, Search was abruptly canceled and we were all about to face the Unemployment Line. Mary and I resumed spending lots of time together and I began expanding my musical side, even adding one of her original songs, “Tiny Band of Gold,” into my repertoire. I can still see her out in the audience, blowing me a kiss!

In 1990, my plan of finding a steady TV gig had stalled and I realized that I had to return to Los Angeles which is where all the jobs were at that time. I figured I’d give it a year and a half before I’d come up with a Plan B back in NYC.

But it didn’t take that long. A year after settling into the sunny LA lifestyle, I started working for British breakfast television and didn’t look back. I ultimately segued to a job as the Showbiz Editor of Australia’s #1 morning show, “Sunrise” beginning in 2003 and continuing to this day. 18 years and counting!

I’ve been back in New York City, blessedly, for nearly ten years. (As I quip in one of my cabaret shows: “I spent 22 years in LA. You serve less time for Murder!”) That’s the wonderful thing about this City…no matter what happens to it or to you, it’s always here when you’re ready for it.

Of course, darling Mary isn’t here. She passed away in 2002 after a tough illness but her indomitable spirit allowed her to enjoy a final, six year curtain call as a matriarchal character on the soap “Guiding Light,” portraying Meta Bauer. It was a great honor when she landed the part and asked me for help in researching Meta’s established history so she could prepare for the role. Not surprisingly, she was fabulous!

Her legacy lives on not only in the genre she helped create but in her charitable work for children’s literacy. She and Wolfgang started “Book Pals” which is now sponsored by SAG AFTRA and brings actors and broadcasters into schools to inspire kids with the joy of reading. Wolfgang gave up the penthouse but I still see him for an occasional dinner or we bump into each other in Central Park. He is family!

The other day I was dashing across Broadway on my way home and, as often happens, Mary flashed to mind. It was one of those “What Would Mary Do” or “What Would Mary Think” moments that have been MY “guiding light” for almost 40 years. Then it occurred to me: I have a wonderfully long running daytime TV job…have authored several book and enjoyed singing engagements all over the world…last year I was honored with a prestigious media achievement award. My partner (who, like Wolfgang, is NOT in the entertainment industry) are finishing construction on a gorgeous new home that just happens to be a penthouse. My designated charitable efforts are on behalf of children’s hospitals. I pointed this all out to my partner and he remarked, “My God…you’ve become Mary Stuart!” We laughed. Guess what else? I’m 57. That was Mary’s age when I walked into her apartment that first day.

Of course, “becoming” your Mentor is impossible, but developing many of their qualities is the whole point of having one to begin with, isn’t it?! Asking yourself how they would navigate life’s personal and professional moments keeps them alive and inspirational. I’ve noticed young people increasingly seek my guidance on a wide array of subjects and I’m usually excited to help. Mary may not be here physically, but she’s as much a part of my DNA as my own family…with me every day.

You absolutely can become your own mentor.